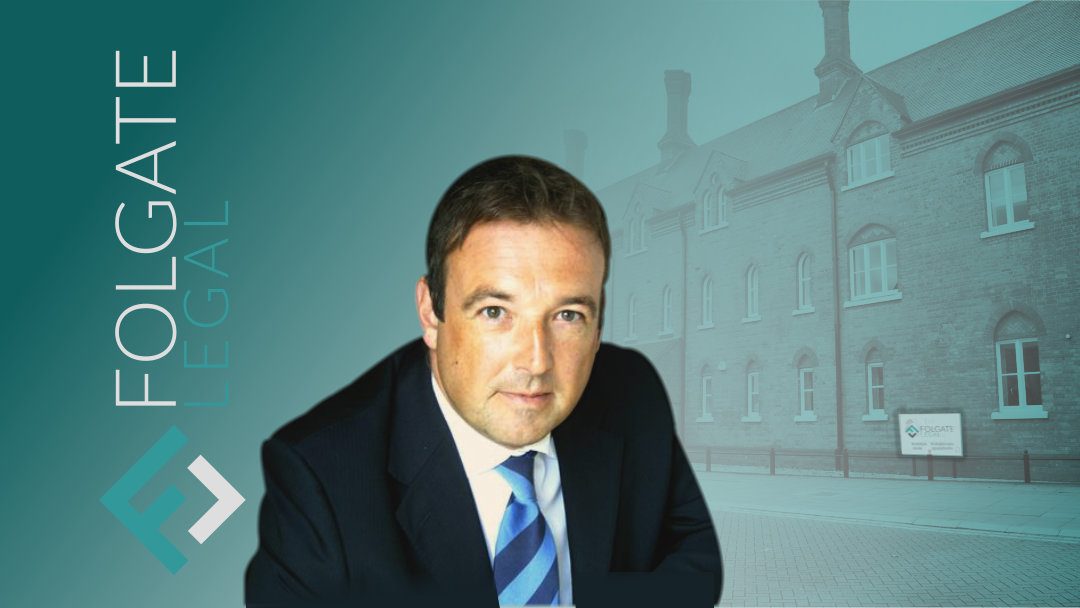 Marc Folgate looks at the Civil Liability Act 2018 and what this means for Claimants in future.

The first issue, he advises, relates to what are known as “discount rates”. He explains further:

“If an injured Claimant seeks compensation for future losses these are calculated by reference to Government Actuarial Department records which gather information about statistics such as life expectancy and employment prospects. These statistics are then calculated by reference to “return” or “discount” rates. In other words, what return on a lump sum can a Claimant envisage. The aim is that a lump sum is then sufficient to enable future needs to be met”.

The Government is undergoing a consultation process which is likely to reach a conclusion with a determination by the Lord Chancellor in August 2019. It is thought likely that the present “discount rate” of -0.75% will be replaced with a rate more preferential to insurers of somewhere between 0 and 1%.

The second main thread relates to whiplash claims and the ongoing attempt by the insurance industry and the present Government to discourage claims. It is likely that the small claims limit will be increased to £5,000 such that legal costs are not recoverable. Marc explains:

“It is the equivalent of a huge policy excess. In one fell swoop the Government aims to scotch the majority of whiplash claims which are of relatively low value. Claimants are likely to have to be able to submit their own claims under a Claims Portal for litigants in person or risk losing much of their compensation if they choose to be represented. The aim is clear. How many Claimants will be able or willing to do so? This is a win, win for insurers and a blow to Claimants”.

Here is a link for further reading: